Get fresh music recommendations delivered to your inbox every Friday.

from 10 Covers by Richard Turgeon 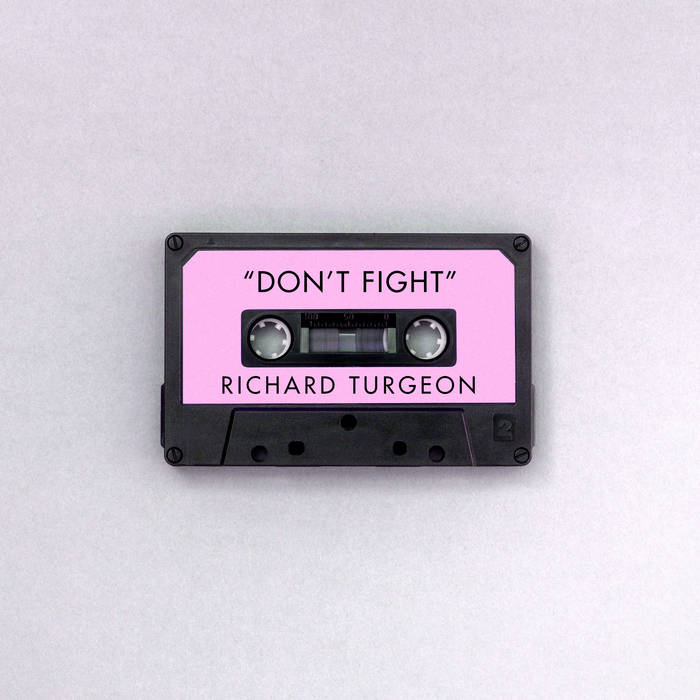 This is a cover of a song written by Donnie Emerson, a wonderful musician from Spokane, WA.

Donnie and his brother Joe were teenage farmers growing up in Fruitland, WA. Their father, Don Sr., knew his kids were serious about music, so he took out loans on his land to build them a $100,000 studio called the practice place. This is where they recorded their first LP, "Dreamin' Wild," which they put out themselves on vinyl in 1977.

Nothing happened with the record until 2012, when a record collector and blogger found a copy in a Spokane antique shop and wrote about it. The LP was reissued by Light in the Attic (LITA) records in 2012. The record and especially the song "Baby" went on to garner a lot of attention in the press, including the New York Times, Pitchfork, NPR, and the Guardian, to name a few. Several of their songs have since been featured in major movies, including "Celeste and Jesse Forever."

"Don't Fight" is the lead track on the Emerson Brothers' 2nd LP, ""Still Dreamin' Wild: The Lost Recordings 1979-81," released by LITA in 2014. It's full of energy and passion, and shows off Donnie's musical talent as the writer, producer, singer, and multi-instrumentalist featured on the track.

To cover of someone else's song is a labor of love. I truly love the Emerson Brothers' music, and this song is one of my favorites. I hope you like this take on an underground classic (for what it's worth, the Brothers dug it!). Special thanks to my friend Tom Bruce for turning me on to their music.

You can read more about the Emerson's story at my in-depth blog post on my website here:

Give me the chance like we used to
But don't fight

This recording — All vocals and instruments, recording, mix, and master by Richard Turgeon.

I'm a suburban dad who writes, performs, and produces original rock songs. I play most of the instruments myself.

My new EP, 'Campfire Songs,' is available now on all digital outlets and on Kool Kat Records (CD).

Bandcamp Daily  your guide to the world of Bandcamp